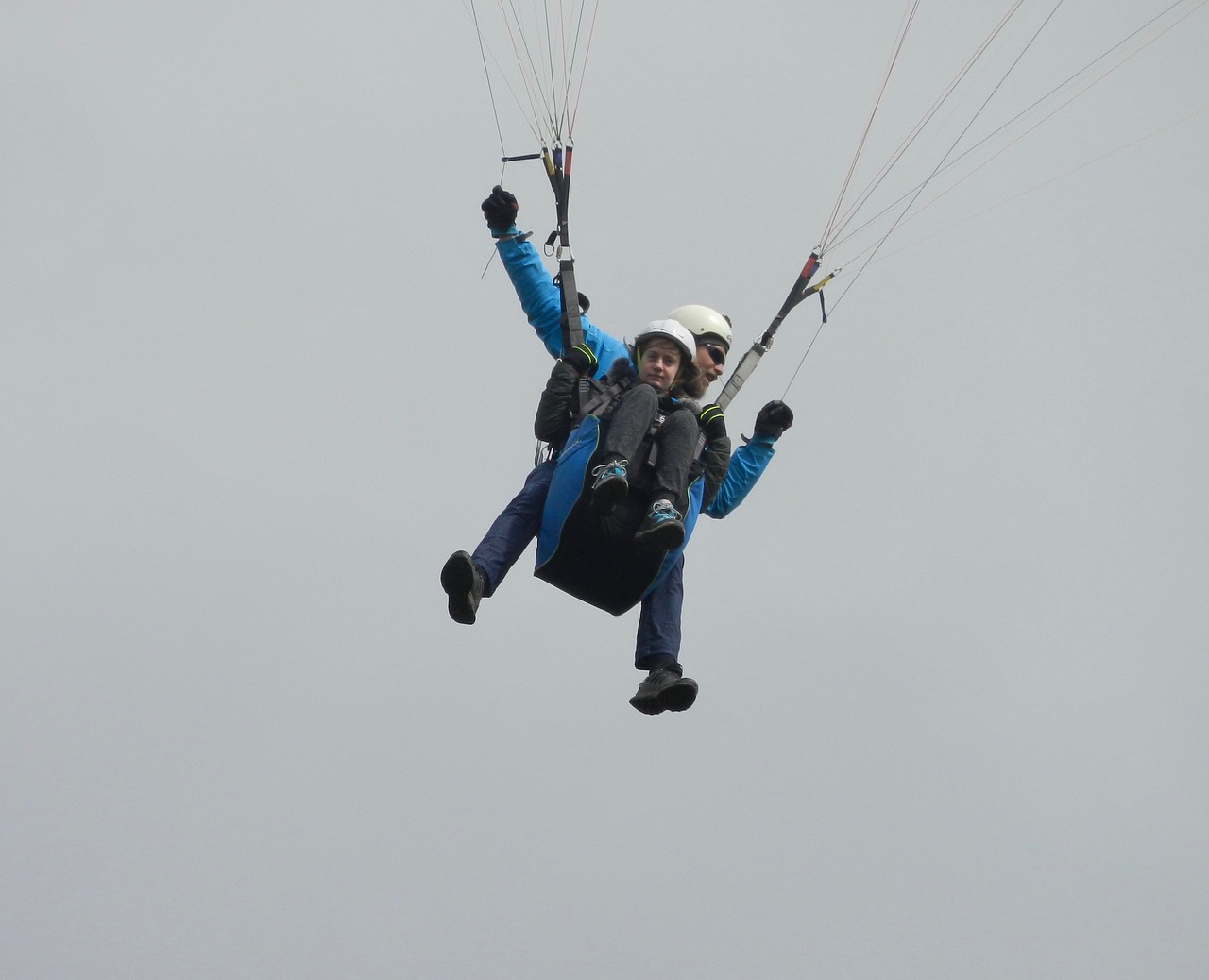 The structure of paragliding education depends mostly on the country requirements and regulations on equipment use, safety principles and precaution measures on physical health. The three areas of concern remain the same, however the execution of the logic behind them varies from country to country.

When it comes to paragliding worldwide, there are three Ecole’s which are internationally recognized and accepted by most countries in the world. Once junior paragliders receive their formal certification from one of these ecoles, all other paragliding schools and training clubs recognize the scope and content of the education that is given to them. This allows the certified paragliding pilots to enjoy all the paragliding parks worldwide, join international paragliding clubs and groups while being able to share their experience with new comers of this outdoor sport. Receiving an international paragliding education makes people equalized among the same branch while creating opportunities for them to communicate and transfer the knowledge gained from individual practical experience.

So far there are three important education and certification ecoles for paragliding that are internationally accepted and recognized:

Chose your paragliding ecole and have your education today!