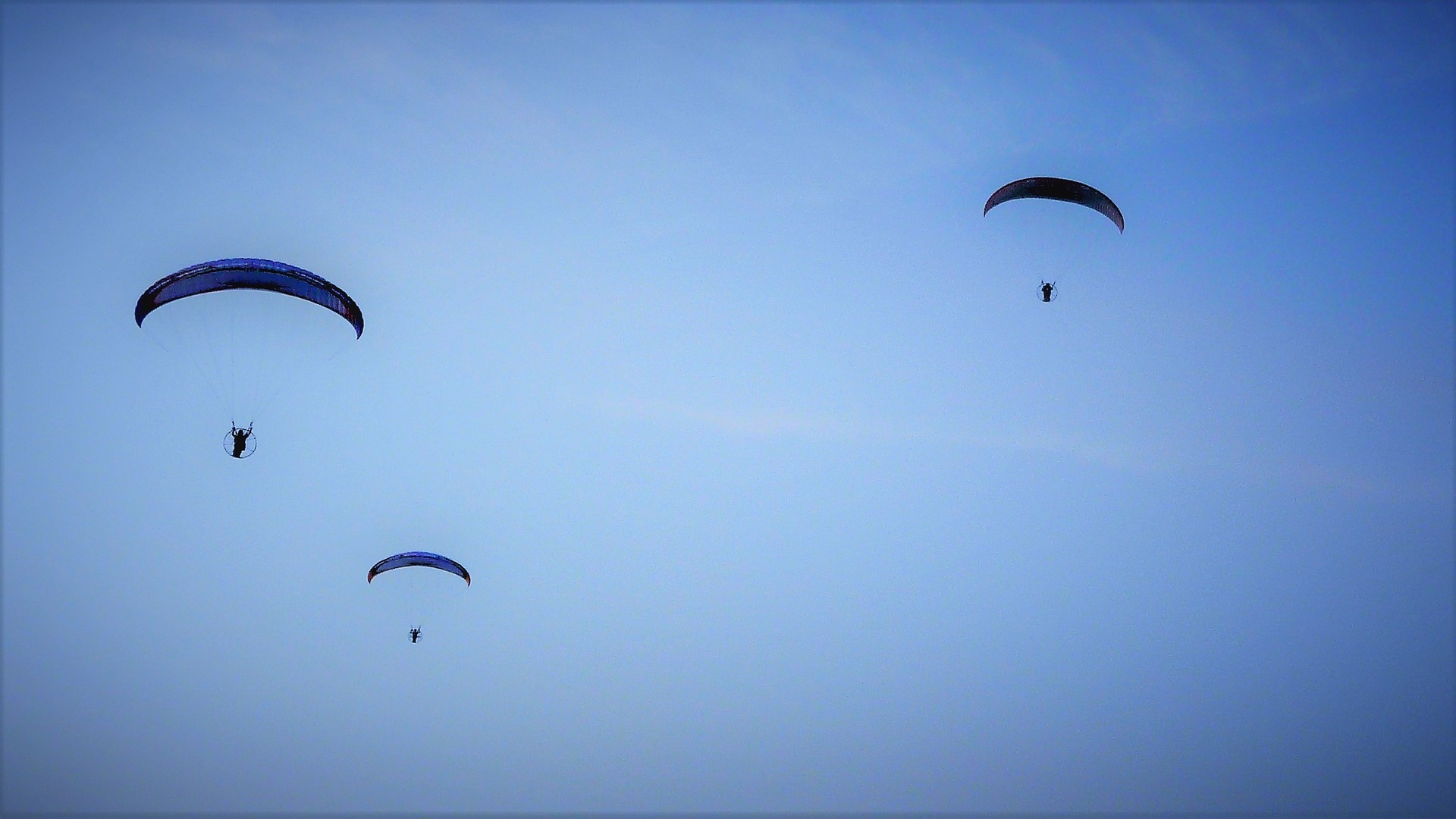 If there are clear skies and a friendly wind, warm climate which supports hot air corridors, beautiful hill tops surrounded by forests or greenery, you can make sure that there must be a paragliding school nearby. Regardless of your holiday destination, if the conditions mentioned above are valid for you are, you can start looking for a paragliding school or a paragliding group operating just near you. Therefore, it is not difficult to find people or institutions which can offer you tandem paragliding flights or certified paragliding education when you are on holidays. Don’t miss this chance of combining your holiday with such an adrenaline sport while enriching the scope of your holiday!

Just like you can find a paragliding school at your holiday point, you can arrange your holiday according to most famous paragliding points of the world. Paragliding destinations can be the main location if you are looking for a vocation full of adrenalin! To make it easier for you, here is a short list of platforms and associations which monitor the worldwide paragliding events.

Wherever You Go, You Can Do Paragliding!

You don’t need to worry about finding the best spot for paragliding anymore. If you want to enjoy this outdoor sport throughout your holiday, then you can arrange the dates of your vocation according to worldwide paragliding events or tournaments. Here is some public based updated information 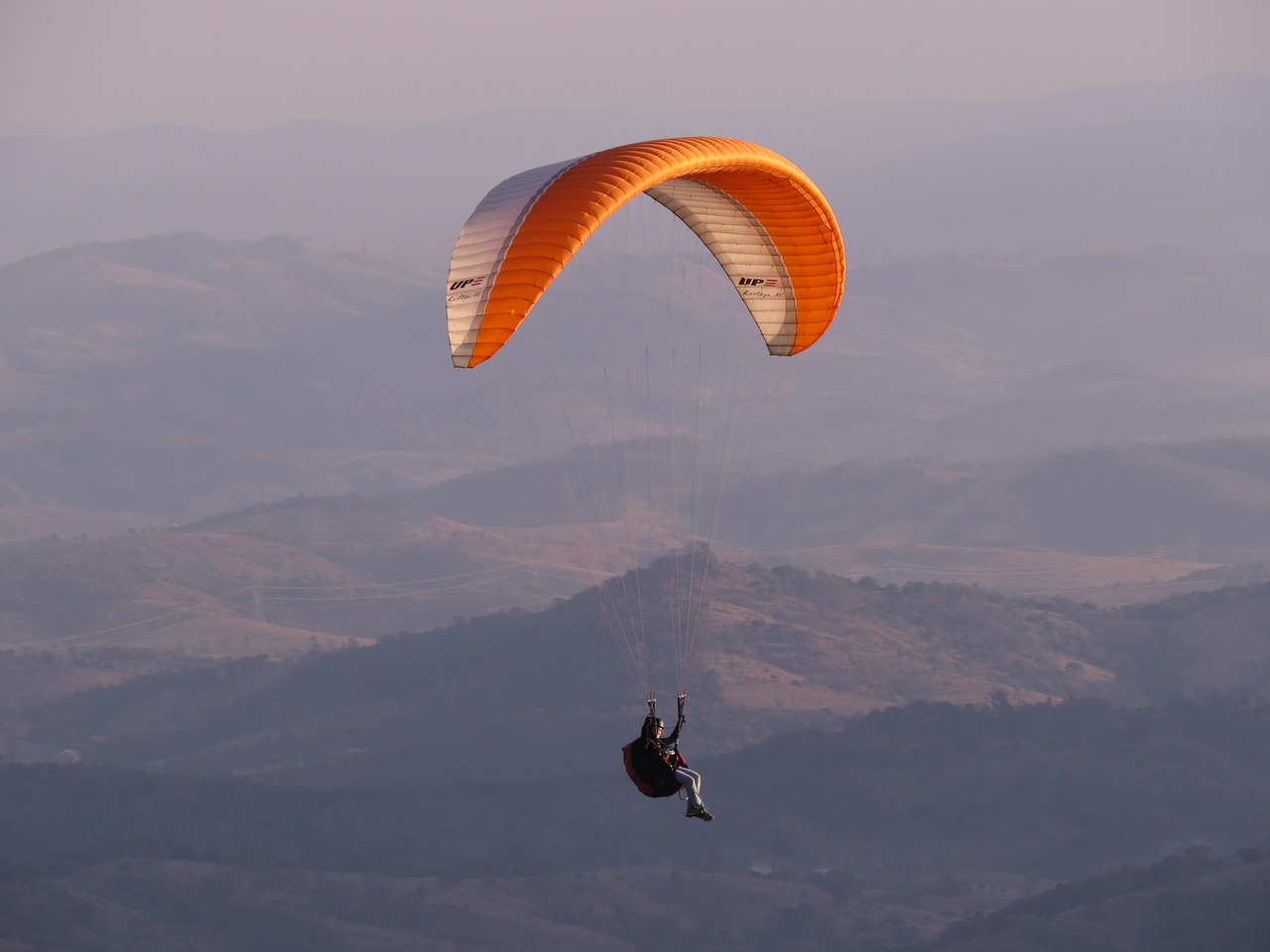 on the online platforms which inform you about worldwide gatherings and events on paragliding: